We are now inviting Lord of the Great Bear back to the Clarion Temple of Oneness by special request of Saint Germain on Monday, July 29th, 2013.  The energetics of the Lion’s Gate is another stargate opening up the frequencies of light through the Galactics but being fully guided by the Unified Whole.  Lord of the Great Bear is the representative for the Christed Intergalactics within the Unified Whole.  We are excited about this special meeting with not only him but his colleagues.

Saint Germain shares this message about Lord of the Great Bear:  “Lord of the Great Bear is the overseeing agent of all Christed Galactics including the Ashtar Command.  In fact he started that agency to have the overseeing energies from his essence into all frequencies of the Light Command.  His transmission will be to talk about the Lion’s Gate from a perspective of the Intergalactics as they are the overseeing energies to create the Star Gate to allow the Elohim and the Elders to interact with these frequencies along with the angelic principalities, and all light frequencies from the Unified Whole that are being activated within the Earth.”

The Lord of the Great Bear will discuss the Command Center for the Christed Beings of Light to interact with the Earth Beings; he is the overseeing energy of all Light Frequencies in alignment with the Brotherhood and Sisterhood of White Light focusing upon the Unified Whole Creation.  Lion’s Gate is the access to allow these frequencies to be housed within the human conditioning.

He will speak along with representatives of each of the major planetary systems along with Lord Sananda and Ashtar Command.  Then the Arcturians, Andromedeans, Pleideans, Sirians B along with Mikos, representing the Hollow Earth who is the representative of the Intergalactics within the Inner Earth..

The Lord also known as the Logos of the Great Bear Star System is the higher aspect – the cosmic level of the Lord of Sirius and the Great White Lodge, who is the higher aspect of the Solar Logos, Helios.  This also includes the star systems under the Great Bear Constellations of Arcturus, Sirius, Pleidius, and Andromeda.  He also aligns his energies within the dimensional frequencies from the 20th through the 36th level which represent the Christed-Extraterrestrial Beings of Light.

He is a majestic Being that many do not know about his essence.  He is the overlighting energy of the 21st Ray of God, Eternity and Divine Structure “Learning to Access Spiritual Harmony of Light Within”.  This ray becomes the 21st chakra in the 5th dimensional chakra grid that is aligned within the Third Eye with the colors of Blue Gold.

Working within the 21st Ray will help in accessing and healing of All Timelines whether they are active or inactive.  This opens up the doorway for Clarity and illumination; thereby, accessing the ability to perceive all dimensions as One Source of Light.

We will be honoring the essence of the Lord of the Great Bear Star System in the Clarion Temple of Oneness mediation on Monday, July 29th, 2013.  This call is held via teleconference and you can sign up to be on the live call via our website,  http://walkingterrachrista.com/tele-calls/.

Individuals may join the Clarion Temple of Oneness for the live call.  Please click the link to see the details to join on a per-call basis.  We hope to hear your voice in the magnificent time of creation upon the Earth.

In Expressions of Oneness, 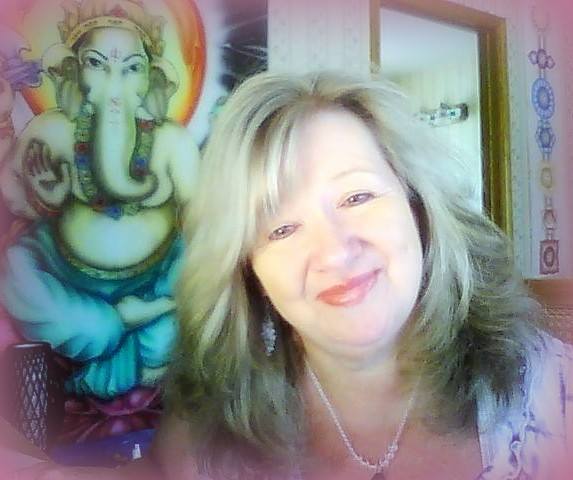